The winners of the Gouden Kalveren 2020 will be announced October 2nd. 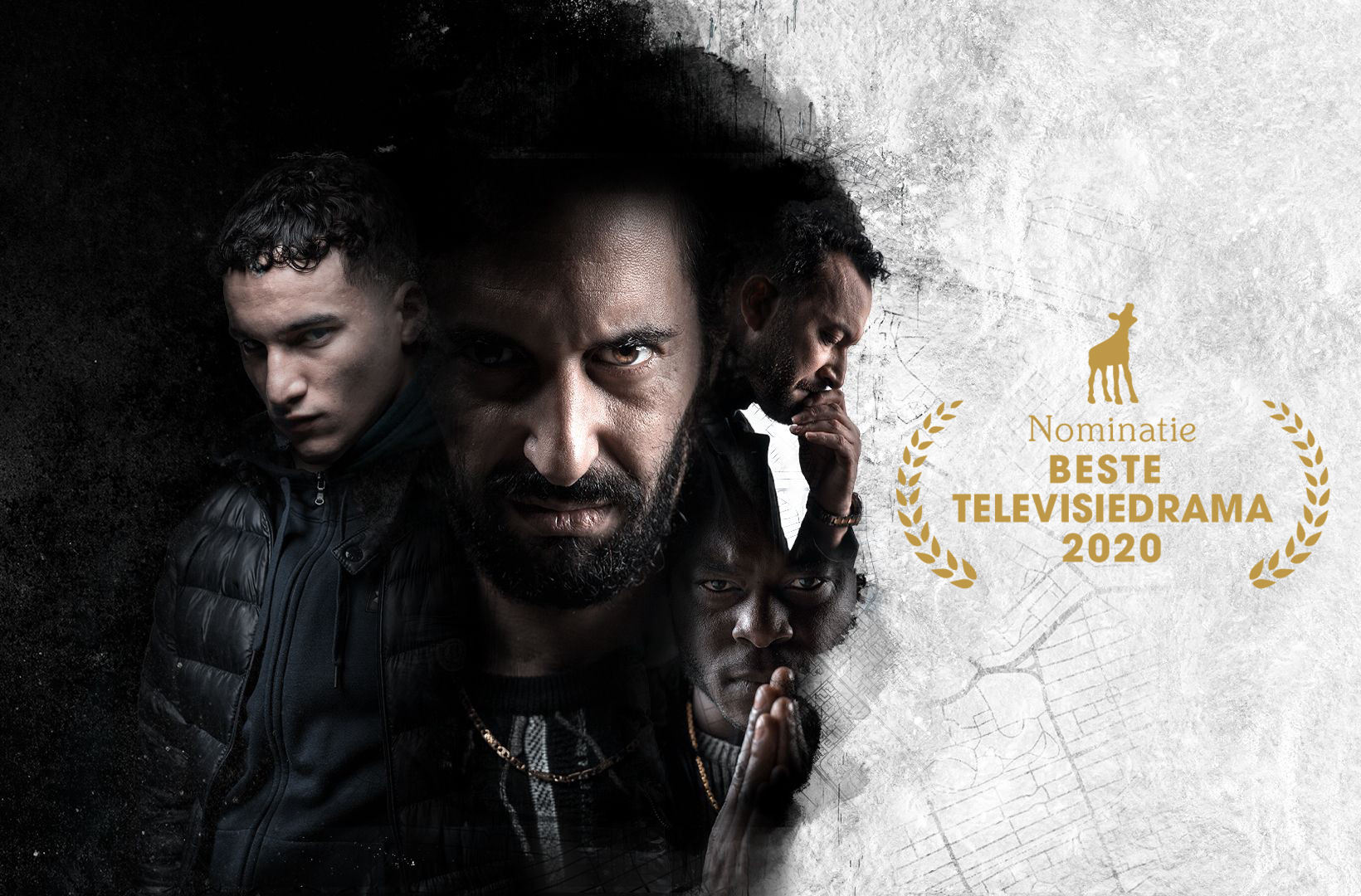