Lieve Mama will be released on October 15th and exclusively available on Videoland. At the invitation of the Dutch Film Festival, a one time premiere was released on Monday September 28th at the festival in Pathé Rembrandt Utrecht.

About ‘Lieve Mama’
The six-part Videoland Original gives us insight into the lives of Helen and Ralf on the night they both, in their own way, get involved in a robbery with a deadly ending.

Ralf (Shahine El-Hamus) is on the watch. Meanwhile his friend robs the villa of a rich family. When Helen (Rifka Lodeizen), the mother of the family, gets home, she is confronted by the robber who has overpowered her husband (Guy Clemens). This is followed by a gunshot. Ralf, who is waiting for his friend outside, has no idea what has happened inside the villa.

Helen and Ralf, two very different personalities with two very different lives, are inextricably connected to each other after this fatal night. For both of them it is the beginning of a nightmare in which they are forced to test their limits and cross them.

‘Gouden Strop’
Lieve Mama is based on Esther Verhoef’s eponymous thriller, of which over 225.000 copies have been sold. The book was released in 2015 and awarded with a ‘Gouden Strop’.

Videoland Original Lieve Mama was directed by Jelle de Jonge, produced by Fiction Valley and written by Ingrid Berkum and Martin van Steijn. The series will be released on October 15th and is exclusively available on Videoland. 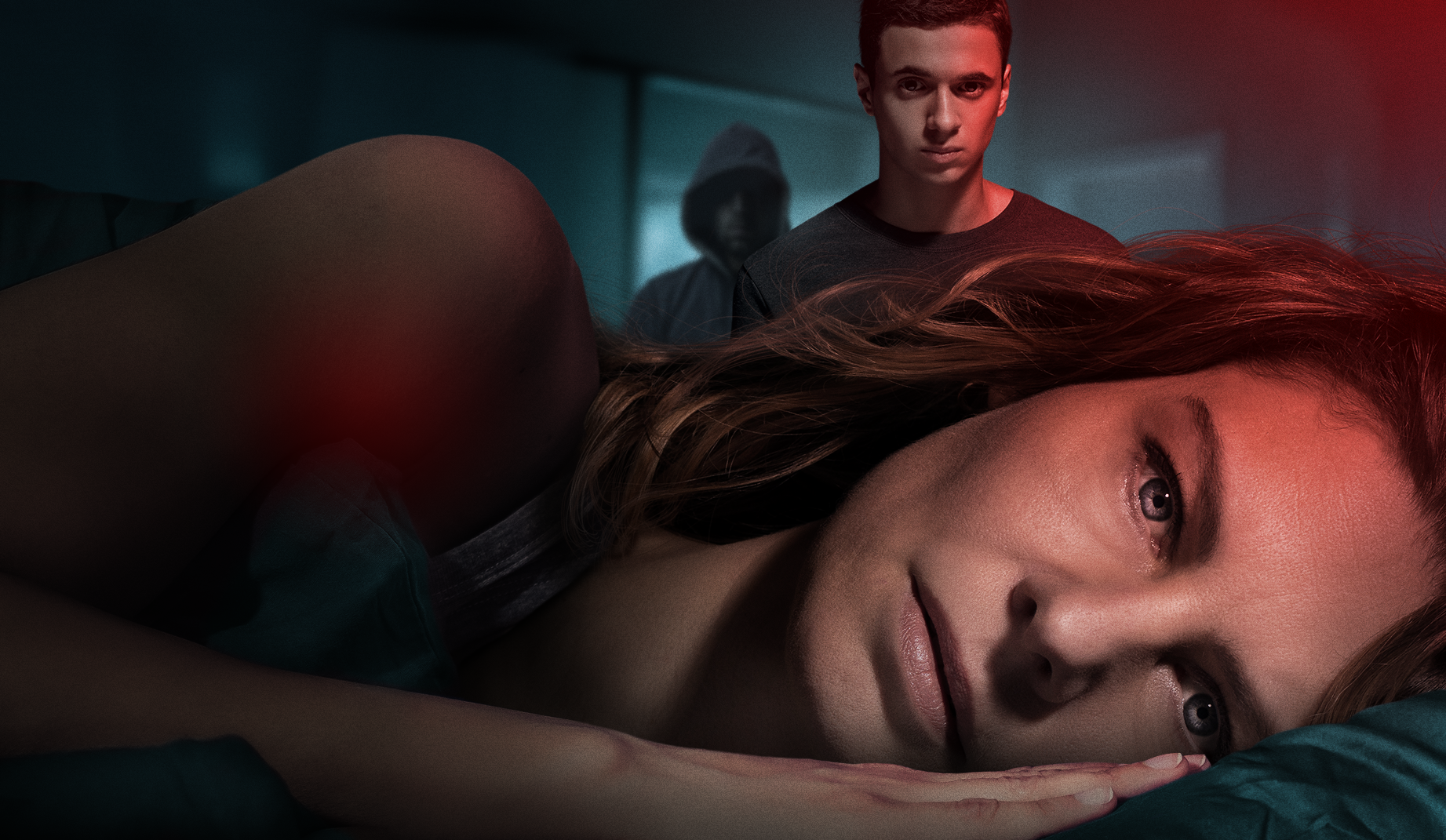