The popular series Mocro Maffia gets a third season on Videoland. The second season, which was released on March 20th, is the most watched release of a scripted series on Videoland to date. Also, this second season got very good reviews: four out of five stars in ‘de Volkskrant’, 'NRC' and ‘het Algemeen Dagblad’. When the third season is released is yet to be announced.

After the heart-pounding season finale the question whether the series would be renewed for a third season remained. “The second season might’ve stirred up even more than the first one. After de final episode we were inundated with the question whether there would be a third season. I’m so happy to announce we are, in collaboration with Videoland, indeed making one!”, said Creative Producer Achmed Akkabi.

Mocro Maffia season two
Season two of the fictional series Mocro Maffia starts off where season one left off. After escaping from prison, everyone is dying to know one thing: “Where is Romano?”. Rumor has it he is hiding abroad, but journalist Rein is convinced he never left the country. Muis wants revenge for the murder of his brother Elias and the rape of his sister Nadira, but his cousin Adil tells him to hide.

Whereas season one of Mocro Maffia takes place in the Netherlands and Belgium, the second season shows us more of what the international cocaine industry is like.

This season consists of seven episodes and was written by Achmed Akkabi, Ashar Medina and Oscar van Woensel. It was directed by Mustafa Duygulu and Victor D. Ponten and produced by Fiction Valley. 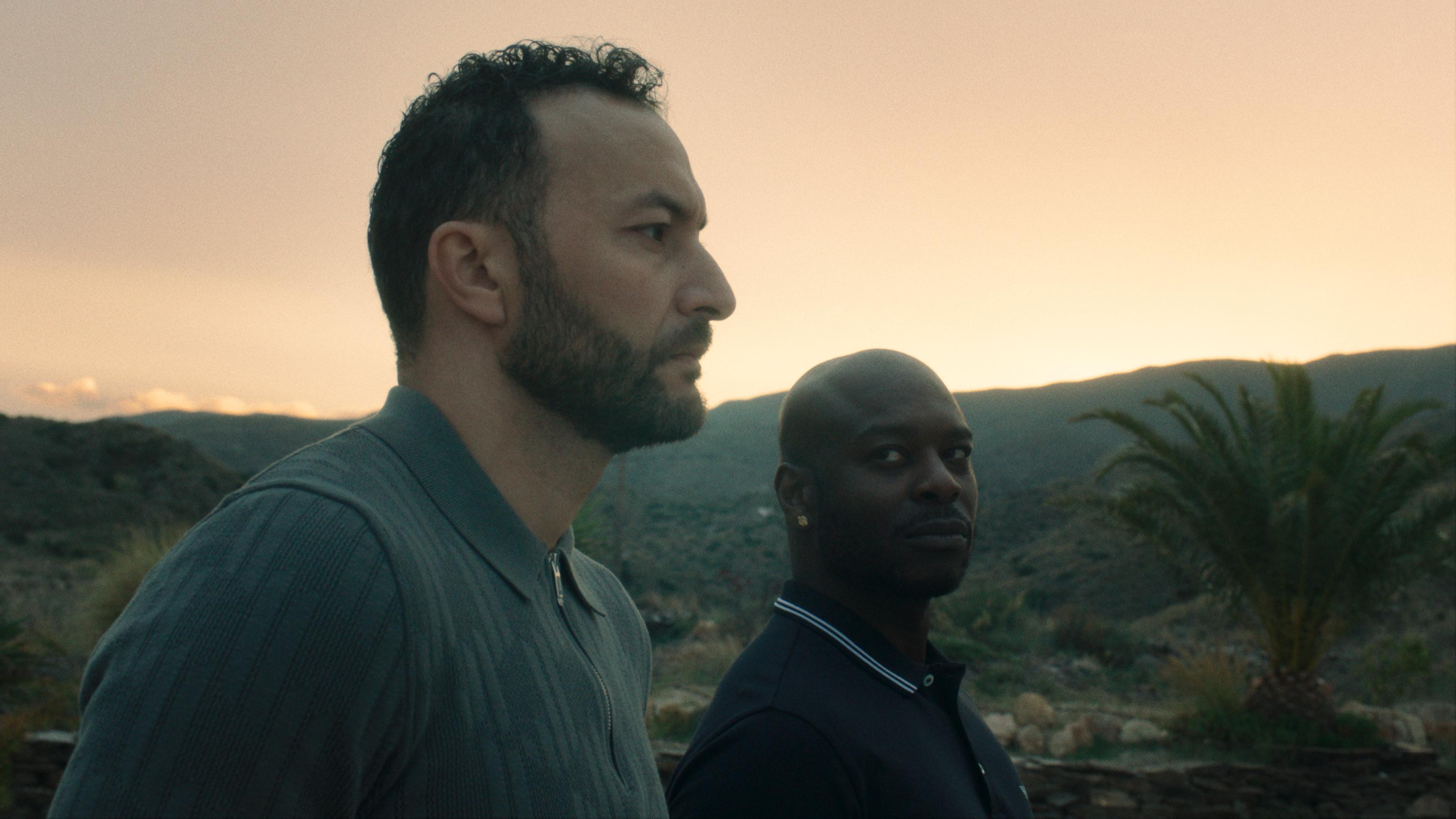